About a month ago I began covering my head. I’ve kept pretty quiet about it because I’m not a fan of drawing attention to myself, but I’ve had a few people ask me about it, so I figured I’d write a bit about my experience.

I have pondered the idea of head covering for a few years and was opposed to it until recently. Back in September, I went to a women’s retreat and got some major breakthrough in my relationship with the Lord, specifically in the area of hearing his voice. I’ve often struggled with doubt in that area – doubt that He would speak to me, doubt that I would recognize it.

After I got home, I couldn’t shake the head covering thing. God kept bringing people into my life who covered and I started thinking about it more and studying it more. 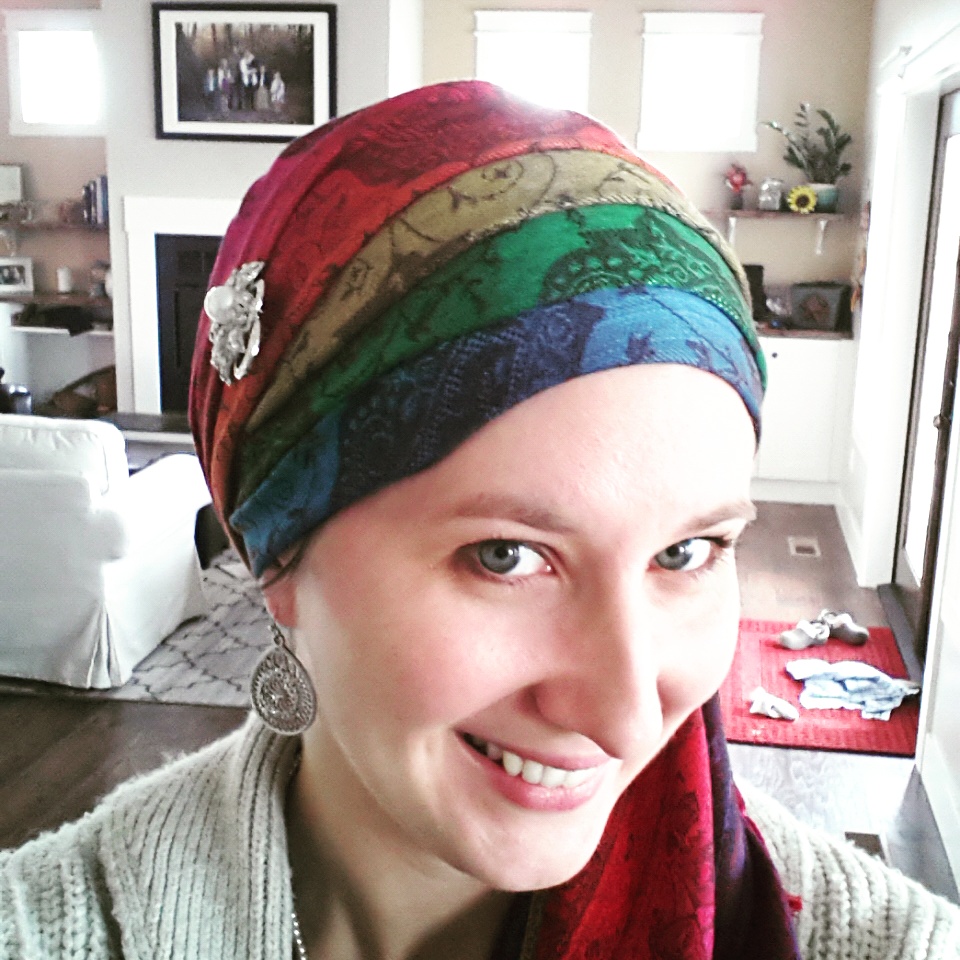 There are many reasons why women cover, and many different social backgrounds. In Judaism, it is a mitzvah of modesty, coming from Numbers 5:18 where the woman’s head covering is removed as part of the test for unfaithfulness, and further taught in the Talmud. In Christianity, it comes from the passage in 1 Corinthians 11 about praying with your head covered and is more about your relationship to God than your husband. There are also many other religious and non-religious reasons.

In my studies, I couldn’t come to a point where I believed either approach was a mandate for me – I’m not Jewish, and I’ve read enough in-depth study on the Corinthians passage to believe that God doesn’t mandate a cover in order to pray.

So I continued talking with the Lord about it, wanting a black and white answer, because that’s how I roll. 😉 And what I got from Him was that He wants me to cover my head for a season, and that I’ll understand why when I need to. 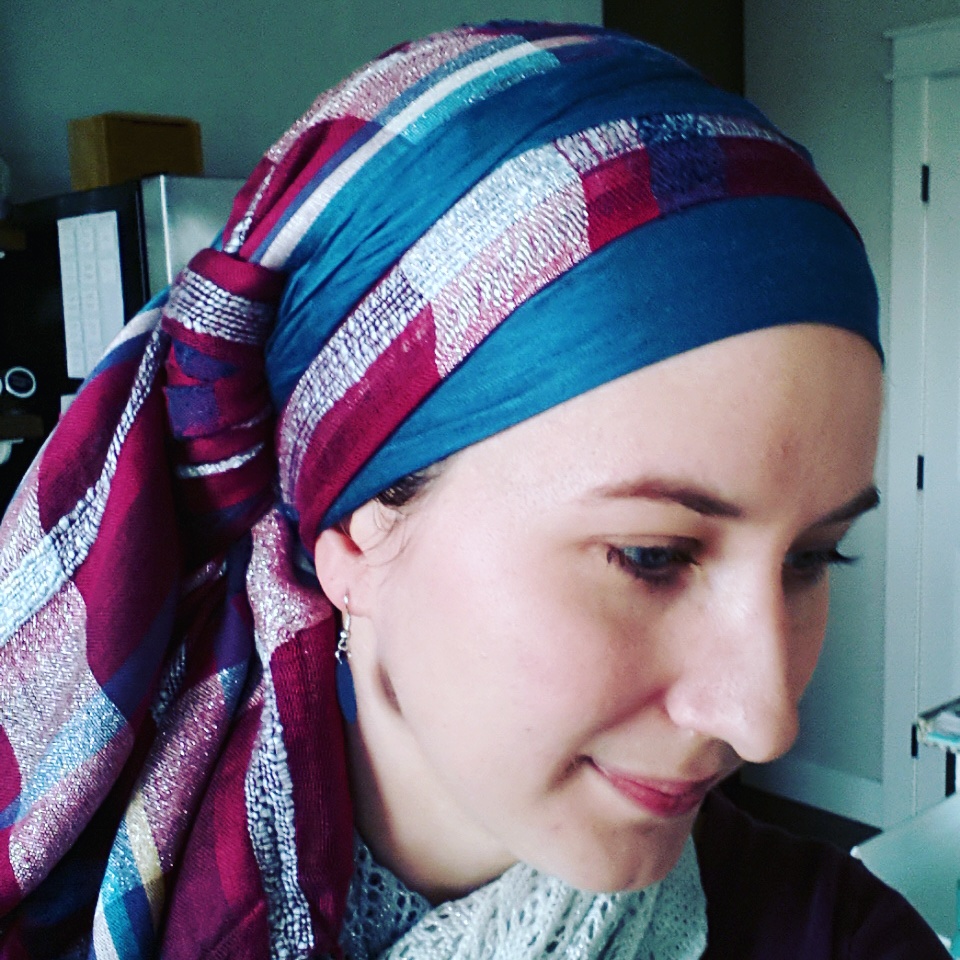 I’ve been covering daily for a month now and it has been such a blessing to me. First, I have peace knowing that I’m waking in obedience to God’s word for me. It helps me keep my focus on the Lord all day. Having something on my head is a constant reminder that He is with me, that He sees me, and that I need to submit to Him. It helps me stay accountable for my choices. Plus, I feel beautiful and special, and in that way it reminds me that I am a daughter of the King, and His hands in this world. 🙂

I don’t know how long this season will last, but it has been such a blessing to me – so much more than I expected!

6 comments on “Covering My Head”